Home Guides How To Choose The Best Recessional Songs

The moment has finally arrived.

You are surrounded by your family and friends. You have repeated your vows and declared your love. You have made it through the ceremony after weeks of anticipation and preparation.

You have just said “I do” and made your guests swoon with your first kiss.

You are no longer someone’s fiancé- you are now their spouse. You are now officially married and it’s time to step out as a married couple for the very first time.

So now what do you do?

Nothing sets the tone for the rest of your wedding day like picking a perfect recessional song. It’s time to

How do you choose a recessional song that best describes how you feel at that exact moment?

With so many songs to choose from, where do you even begin? To back up just a little, a recessional song is the song that will be playing as you and your spouse (how exciting of a word!) exit the ceremony. In traditional ceremonies, the wedding party will also exit right after the couple as the song is still playing. This is also the time the parents and grandparents typically exit as well.

Selecting a recessional song is a great opportunity to add you and your spouse’s personality into the service and showcase how you two feel about one another.

If you have no idea where to start then first think about the theme the two of you both like. Keep in mind you don’t have to choose the same style for your recessional song that you had in your ceremony either. For instance, if your ceremony music was mostly traditional with a string quartet, there is nothing that says you have to pick the same type of song for the recessional.

You can choose from modern, country, classical, jazz, rock- the possibilities are endless.

Perhaps you need a little extra help brainstorming for ideas of songs you could choose from. Do you remember the song playing the night you first met? Is there a concert you went to you both loved, if so then who was the artist? Is there a particular holiday or season that reminds you of a very special moment in your relationship? Use some of these ideas to get you started.

With so many options available this day in age you might find it to be a bit overwhelming. This guide was created to help narrow some of the different choices out there. Thankfully, there are a multitude of options for choosing a recessional song. There is no doubt you will be able to find the best one to declare your love for one another.

As you start to think about what you might like, here are a few simple pointers to keep in mind as well

To keep you from drowning in song lyrics, we’ve put together a generous list of different song choices. These songs are based on popularity and reviews online of the best recessional songs to choose from. To make it even easier, the songs were divided up into four different types.

Before you assume these are the only songs your grandparents think you should include, think about the advantages to choosing a recessional song along the traditional route.

You probably won’t run into too many restrictions with your venue if you choose something from this list. You certainly don’t have to worry about any lyrics being offensive to anyone. Instead, the focus will be on you and your spouse as you are walking back down the aisle.

There are so many glorious pieces of traditional recessional songs to choose from. There’s a reason these have stood the test of time. They may be conventional but they will be used for years to come and will probably never go out of style for a wedding ceremony.

Here are several examples of time-honored songs that have been used in weddings for years and are still very popular choices by brides and grooms. 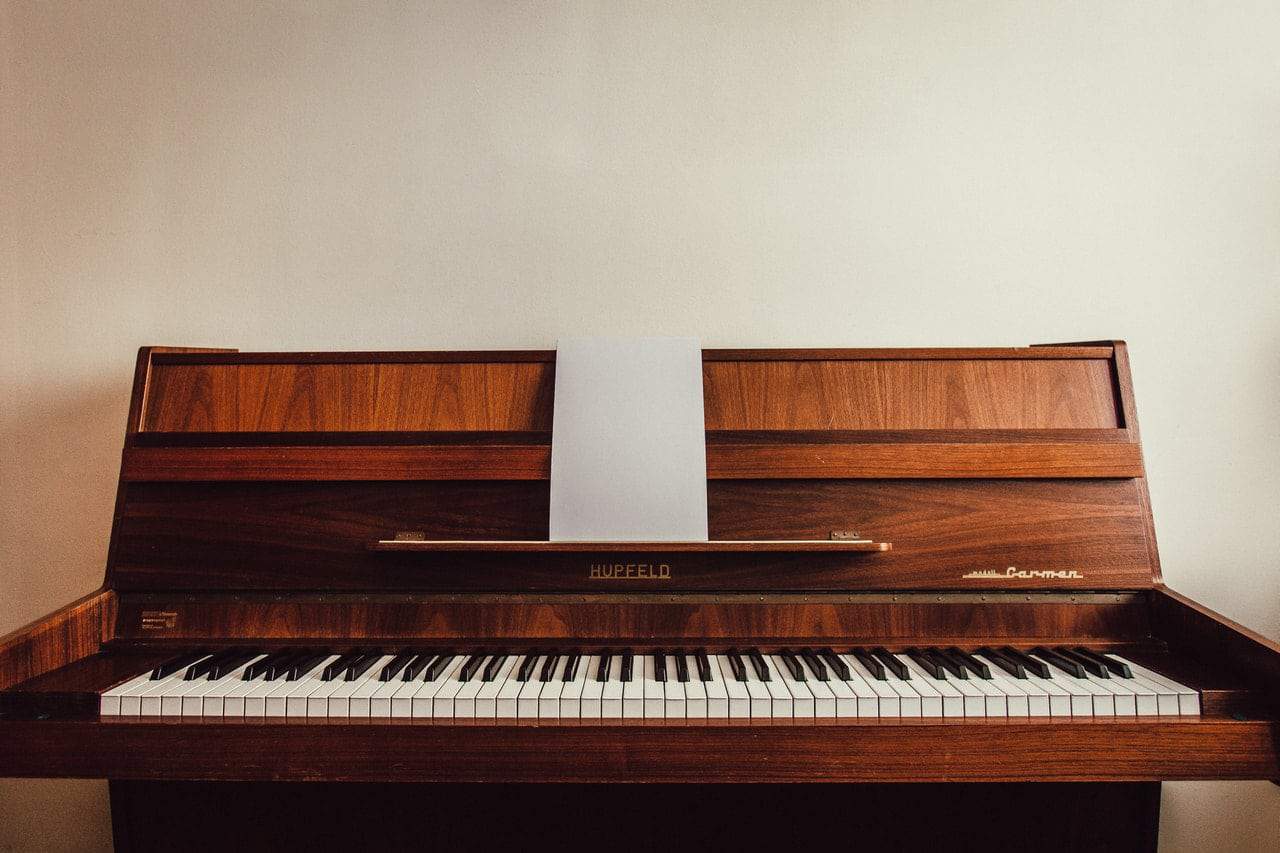 Classic can be used to describe a number of different pop or rock songs, basically, it’s anything that’s not contemporary. This is a fun way to infuse your personality into the ceremony. The lyrics may have special meaning to you or your spouse. It could be a song you both really enjoy listening to or have only heard a few times. These could be a favorite of your parents that you have grown to love over the years.

If you do choose one of these, it may be a mix of R&B or a little bit of rock but it’s sure to be one that just about everyone will love too.  Here are several ideas of classic songs that celebrate your love for one another. Country music is as hot as ever and using a country song for your recessional song is a great way to incorporate your personality into your song choice. This list was put together for those that are looking for something a little less formal but still a nod to the down-home roots. Country music varies just as much as other genres of music. You can find the older, classic country songs and you can choose something more upbeat and contemporary. There’s no cryin’ in your beer with this list either- these are songs that will show everyone just how much you love each other. Choosing a contemporary song is one way to show off how cutting-edge the two of you are. You are current and fresh and your choice in music reflects this attitude. While it may seem new and modern to you now, don’t forget one day you’ll remember (as you’re watching your wedding video) how popular this song was “back in the day.”

There is no right or wrong way to choose the best recessional song for your wedding day. The entire day is focused on the two of you, so let everyone know who you are.

No matter which one you choose for your recessional song, think of it as your first opportunity to pick something that reflects you as a married couple. Have fun with it and let it reflect whatever you want.